The news team at NYCC 2013 is reporting in and our first look from the show floor is MASSIVE! Currently on display at Bandia America’s Power Rangers display:

And perhaps the biggest news so far. The SDCC 2013 Gold Legacy Morpher exclusive, featuring both Green & White Ranger Power Coins, will be available at Toys R Us!! 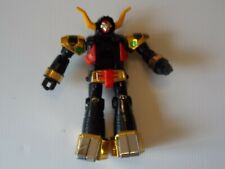 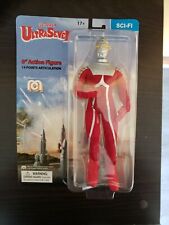 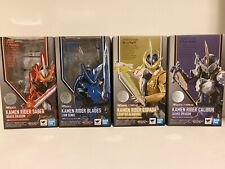 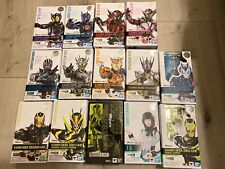 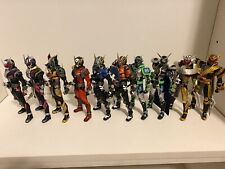 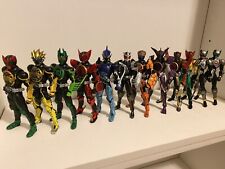