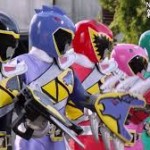 While Zyuden Sentai Kyoryuger comes west side as Power Rangers Dino Charge, Korea will be airing their own straight  dub of the series as Power Rangers: Dino Force. Thanks to board member Sunred, a clip of the opening theme song dubbed in Korean was found online.

Notable changes to the dub include: Daigo/King to Kang Dae-sung, Nosan to No-Gun Hyung/No-Hyung(Apparently, Hyung means Brother in Korean), Souji to So-Ji-hu, Ami Yuzuki to Ami Yu, Jyudenryu are Dinocells, while the JyudenRyuuu are now called Power Dinos.

Korea will also be importing Kyoryuger’s toy line and while functionality remains the same, a new sound clip is included to better match the Korean dub. 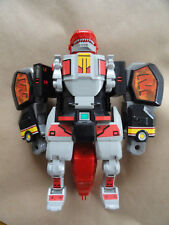 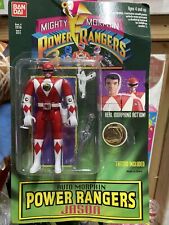 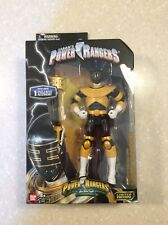 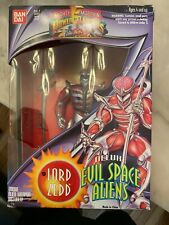 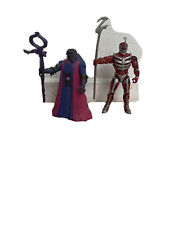