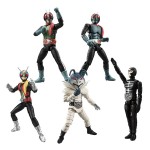 After the initial teasing of Riderman, Bandai of Japan’s finally revealed the rest of his wave mates in the next instalment of the Shodo Kamen Rider VS series.

Along with the aforementioned Riderman, Shodo Kamen Rider VS Part 2 will contain: 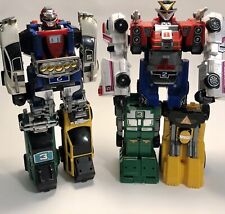 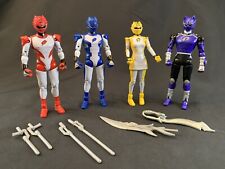 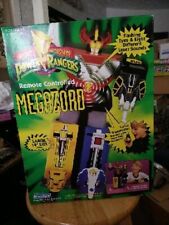 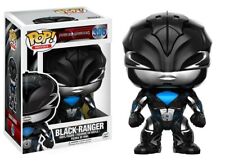 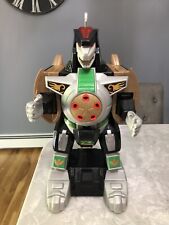