What a fun and interesting journey it has been.

Five years ago today (January 4th 2012) TokuNation was opened. Following in the footsteps of two of our sister sites, TFW2005.com and ToyArk.com, we sought to become a destination website for news and galleries for your favorite tokusatsu properties. But there’s always more to the story than a simple tagline so sit down and we’ll tell you a tale…

Nearly six years ago I came up with the idea for TokuNation. I approached our network owner, the infamous Tony Bacala, with my proposal and after some back and forth I was given the green-light but only if I had a staff in place. So for months I scoured the Internet (and TFW2005.com forums) looking for individuals that had a passion for not just Power Rangers, but also Kamen Rider, Super Sentai, Godzilla, and more obscure tokustasu franchises. After some time, a staff was put together and the site began to take shape.

But most importantly of all – we’ve been recognized by YOU. For five years now a group of friends have worked long hours on a volunteer basis to bring you news, information, and galleries of all things tokusatsu. And it’s because of YOU, the viewers/readers/followers that continue to come to the site or reach out to us on social media, that we continue to do this. Today we will announce the winners of our annual Toku Toy Box giveaway where four lucky individuals will take home potentially HUNDREDS of dollars in free collectibles. We do that every year as a way to say THANK YOU for giving us a reason and the motivation to continue doing what we do. We love to do it and we hope to continue to grow it year after year. We’re only here today because of you.

And on a personal note – a huge thank you to the present staff (Den-O, Sentai Tamashii, Paladin, KamenRiderOOO, Kiryu, ZeoRangerV, Uchihabro77) for the amazing work they do day in and day out, whether it’s on the forums watching out for those spambots or posting news for the world to see. I also want to tip my hat and thank the staff that have been with us in the past and have moved on in their lives – we got here because of you and we will continue to grow because of what you contributed. Thanks also to the boss man (Tony Bacala), the best damn guy behind the scenes you’ll never meet (Joe Moore), and everyone who has given us motivation or praise for what we’ve done.

The first 5 years have been a blast. We cannot wait to see where the next 5 years take us. Be sure to stay tuned – the amount of stuff we have in store for this year alone will blow you away! THANK YOU SO MUCH!!! 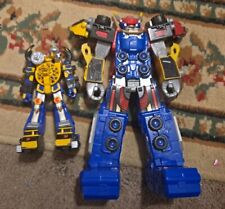 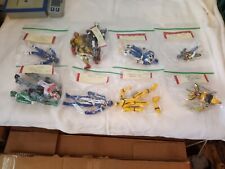 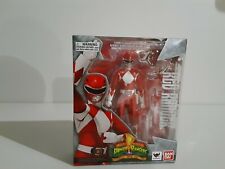 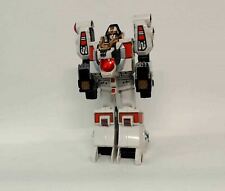 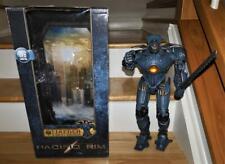