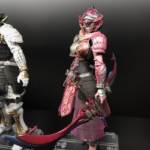 The hits from Tamashii World Tour keep coming with a trio of new S.I.C releases for Kamen Rider Gaim having been shown.

On display, we have S.I.C renditions of Kamen Rider Duke, Marika, and Sigurd who were previously shown as part of S.I.C Hero Saga this time shown in greater detail.

No word was given on release date, or if these figures will even be released to the public. Stay tuned, and we’ll bring more up to date information as it’s made available. 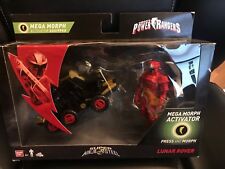 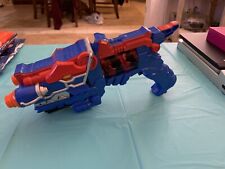 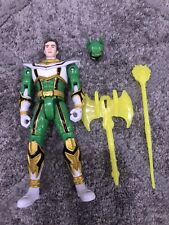 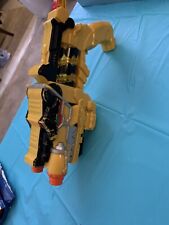 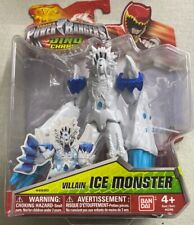