At this year’s upcoming New York Comic Con 2017 the cast of Power Rangers Ninja Steel will appear at the show! Peter Sudarso had recently stated that the plans for the 25th Anniversary of Power Rangers would be revealed at the show and with the appearance of the cast this only leans towards confirming that statement.

Stay tuned to TokuNation.com as we will be in attendance at the show with all your news, images, and details! 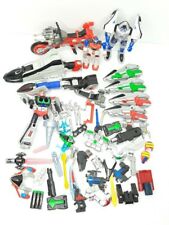 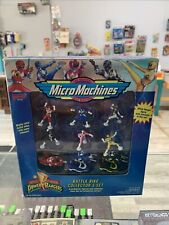 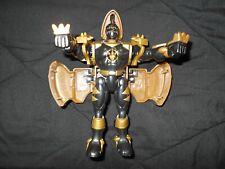 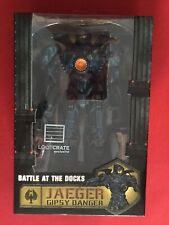 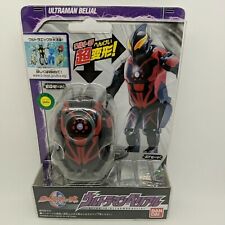