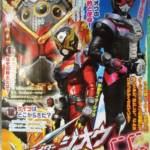 We are merely days away from the premiere of the 20th and final Heisei Era Kamen Rider series, and now we have been given a few quick shots at the upcoming adventures of Kamen Rider Zi-O!

The highlights from this months’ scans include-

*By defeating the AnotherRiders, Zi-O will gain the Riders’ powers. We get to see the effects of this thanks to Zi-O’s Armor Time– channeling new forms based on the past Rider in question. The form detailed in this months’ scan is the Kamen Rider Ex-Aid RideArmor! In this new configuration Zi-O gains powerful punching attacks thanks to new piston weapons.

*Looming over the Riders’ adventures is the sinister Demon King ZI-O! This figure is a golden corrupted version of Kamen Rider Zi-O from the same future as Kamen Rider Geiz- a world without hope ruled by a merciless king. Is this Zi-O’s ultimate fate? Only time will tell!

Kamen Rider Zi-O is officially scheduled to begin on September 2 2018! Stay tuned to TokuNation as we keep you up to date on this remarkable new Rider series! 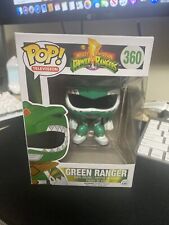 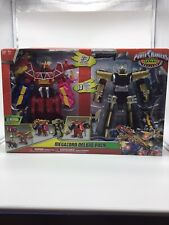 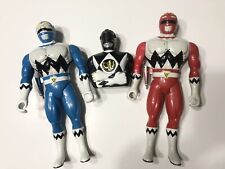 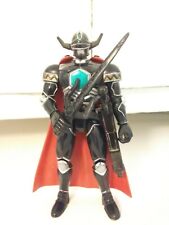 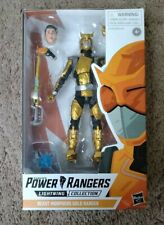 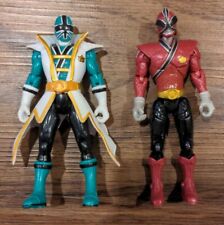