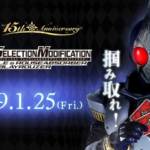 Premium Bandai has put up a preview page for the next entry in the Complete Selection Modification collector series!

This time Kamen Rider Blade gets a chance to shine! The iconic Blay Buckle will be released in glorious new detail, with two apparent options for purchase-

*The standard set with Blay Buckle & RouzeAbsorber
*A deluxe set, which includes the Buckle, Absorber & Blade’s signature weapon- the BlayRouzer.

Price & release details have not been confirmed at time of writing, but the CSM Blay Buckle will be officially revealed on January 25th 2019– which happens to be the FIFTEENTH ANNIVERSARY of Kamen Rider Blade! Stay tuned to TokuNation for further details on this exciting release. 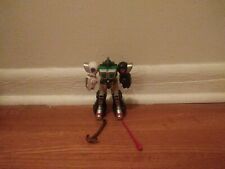 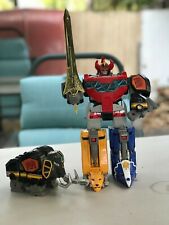 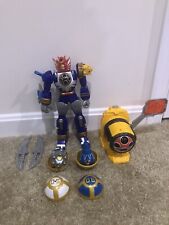