Today, amongst all the brand new Power Rangers news revealed over the last 12 hours, Hasbro has officially launched HasbroPulse.com, the new name and face of what was previously known as HasbroToyShop.com.  Their motto is one that should make most fans smile – “Where Fans Come First”.  HasbroPulse.com offers direct pre-orders and orders of all new and upcoming collector-oriented product from brands like NERF, Transformers, Star Wars, Marvel, and of course, Power Rangers.

There is also a premium service being offered called “Hasbro Pulse Premium“.  We’ve done our best to detail exactly what all of it means.

In past years, Hasbro had a habit of revealing new toys at San Diego Comic Con and New York Comic Con and mentioning to fans that they were available that moment to order.  Those toys often sold out quickly before showing up at Amazon and other online retailers, usually a month or two later.  But what does “other perks throughout the year at select conventions” mean?

Our first guess – a “line cut” or something similar at the Hasbro Pulse booth at San Diego Comic Con.  That, and probably a “first chance” to purchase convention exclusives online if you cannot make it to the show.

You can enroll in Hasbro Pulse Premium right now, for free, by simply creating an account and making a purchase before the end of the day on Friday, February 23rd.  After that it will cost you $50 annually to become a Hasbro Pulse Premium member.  They tease even more perks for their “best customers”.

In short – find something you want (personally I recommend the Transformers Siege Ultra Magnus figure) and get a toy AND membership in to Hasbro Pulse Premium.  We believe that your first chance to get brand new Power Rangers toys, and in the future Power Rangers convention exclusive toys, will be through HasbroPulse.com.

Check out everything by visiting HasbroPulse.com. 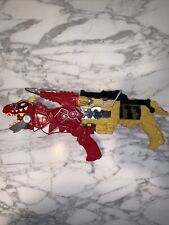 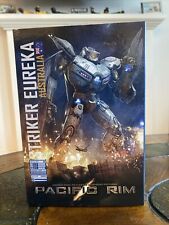 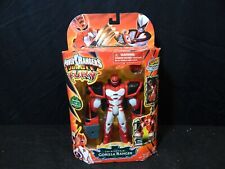 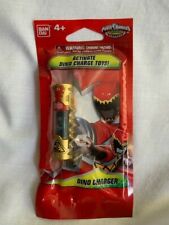 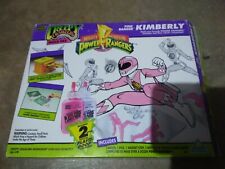 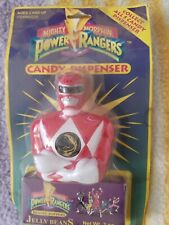 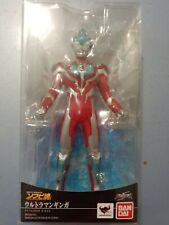 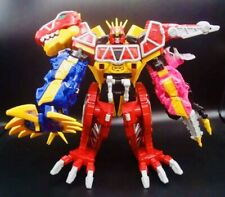 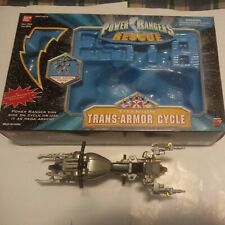