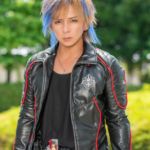 Yet another veteran Kamen Rider will be making a comeback in the anniversary celebration series known as Kamen Rider Zi-O!

Eternal was first introduced in the Kamen Rider W movie and was popular enough to receive a separate V-Cinema release detailing his origins.

Feel free to join in our Kamen Rider Zi-O Discussion Thread to share your thoughts & fears on this returning Rider! 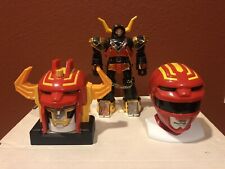