Right after SDCC 2016 has come to a close, the Official Power Morphicon convention added more guests to the line up, of which some are coming to the show for their first time – including some fan favorites! Check out the list of added guests below.

The Official Power Morphicon takes place in just a couple of weeks – August 12th through the 14th! Head to their official website for details on how you can attend the show. TokuNation.com will be in attendance at the show to bring you any and all breaking news. We’ll update with more interactive stuff prior to the show. 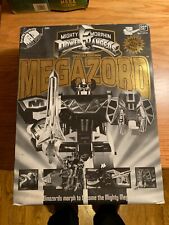 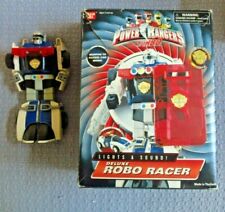 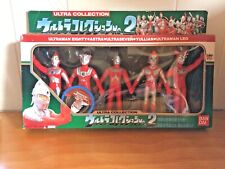 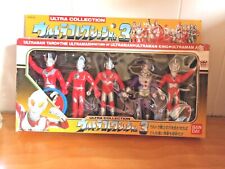 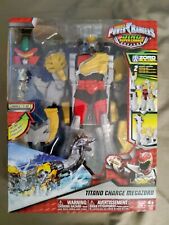 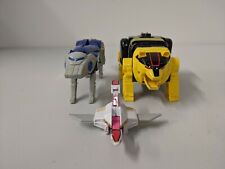