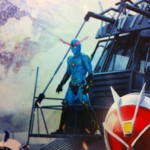 And as has been speculated a new modern Innazuman will be making his debut in Kamen Rider Movie Wars Ultimatum! I don’t know about the rest of you but that design looks pretty killer to me! Sannagiman was our biggest hint up to this point since his form is the one which precedes Inazuman. Yet another Ishinimori character joins the cast of this film featuring Kamen Riders Fourze, Meteor, Nadeshiko, W, Accel, OOO, Birth, and Bishoujo Kamen Potrine! 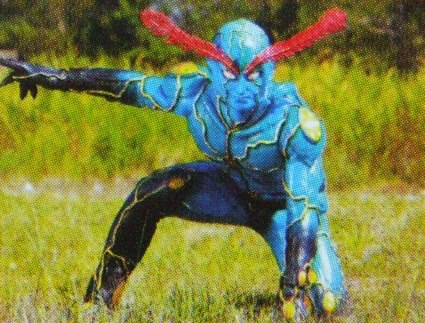