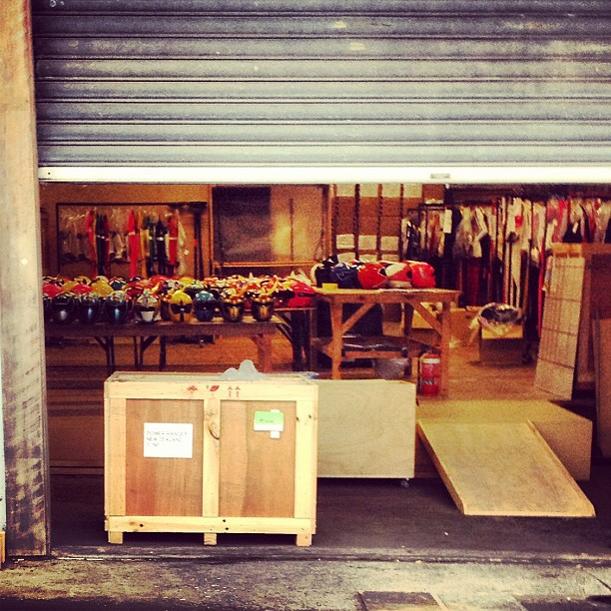 While we’re waiting for Power Rangers Megaforce to end its hiatus (sorry, we have a ways to go still!), there’s some fun pictures popping up showcasing the second season, “Super Megaforce“, and we’re happy to share them with you!

The image attached to this article was posted on Instagram. Can you name all the Power Rangers who have helmets on display?

Power Rangers Super Megaforce, the second season of Power Rangers Megaforce, airs in 2014 and will be the English adaption of Gokaiger, the 35th Anniversary Super Sentai series. Information is still sketchy, but look for past-Ranger cameos as well as the Megaforce Rangers gaining the ability to morph in to any Power Ranger of the past!

Special thanks to raz for sharing this picture with us!