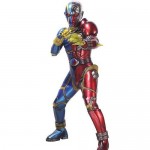 Thanks to our friends at the Tokusatsu Network, we have translated details of the upcoming Kikaider movie, which many fans have been wondering about since it’s first “announcement” nearly a year ago.

The following is a translation of the story from the Tokusatsu Network:

– Kikaider was created by Nobuhiko Komyoji as part of the ARK Project. After Komyoji mysteriously dies, Kikaider begins his fight against the ARK Project, which has now lost sight of its original purpose.

Fans of the original series will be happy to know that the series’ original star, Ban Daisuke, is returning to the show as a character named Kyujiro, which when seen in Kanji, translates to “old Jiro”. Thanks again to the folks of the Tokusatsu Network for the translations!

Are you excited for the return of Kikaider? Join in the discussion already in progress! 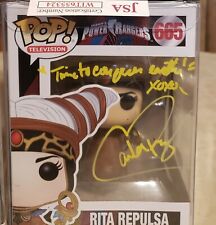 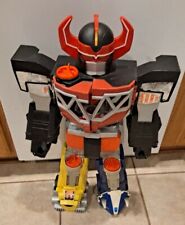 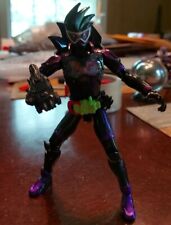