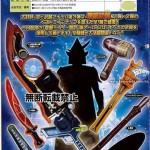 Revealed previously in the last quarters toy catalogue scans, Kamen Rider Gaim Kiwami Arms will be the characters’ ultimate form. We’ve yet to see it’s predecessor Kachidoki Arms in action yet and already we’re getting a better look at what will replace it!

This marketing teaser advertises the Gashapon inflatable rider arms weapons along with Kiwami. And it looks like we’re also going to be getting the combined DJ Gun/Musou Saber of Kachidoki Arms in this series. A weapon also accessible to Kiwami Arms as previously confirmed. In fact Kiwami Arms will have access to all the rider weapons according to previous scans. 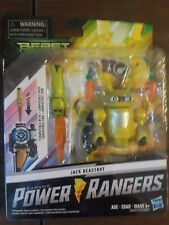 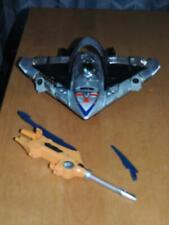 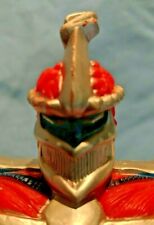 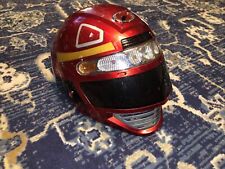 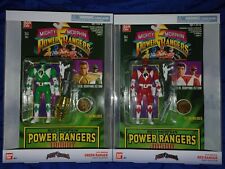 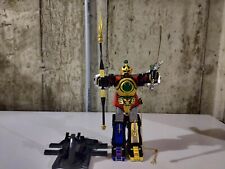