With magazine scans out of the way for the month official images have begun to circulate for all the recently revealed figures. The Tamashii Web Shop has updated with official images and pricing for the Ultra-Act Ultraman Ace Robot & Golgotha Set!

This elaborate set will be released in March 2015 for 9720 yen. It features a newly molded Ultraman Ace figure as Ace Robot. This imitation of Ace is seen in the 14th episode of his series. Created by Yapool to test the might of Ace Killer’s power this creature was quickly defeated. The set also includes 5 crosses to string up your various Ultramen on, as well as a pair of new beam effect to use with Ace Robot (or the real Ace if you so choose). 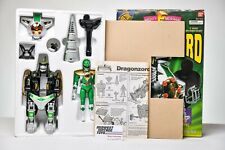 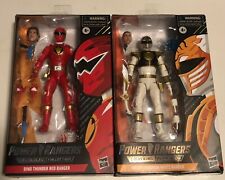 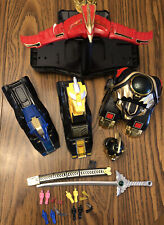 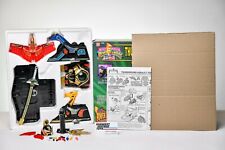 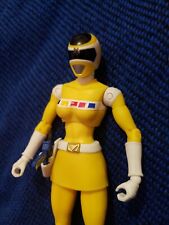 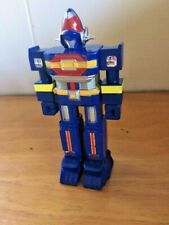