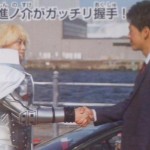 The first villain was seen earlier this week- Kamen Rider Lupin! He is described as a world-class thief out to steal the name Kamen Rider.

A second enemy creature was revealed through recent scans- an artificial lifeform known as Megahex. This monster is seen fighting off Gaim in Kiwami Arms. The accompanying text confirms this monster will attack the alien planet last seen in Kamen Rider Gaim & force Kouta to return to Earth. Megahex is also the source of our third and final “new” villain. Most surprising (and the largest spoiler to date; which we will keep hidden out of respect for other fans who wish to go in cold)

Movie War FULL THROTTLE premieres in theaters December 13 2014! Stay tuned to TokuNation as we keep you up to date on all Movie news! 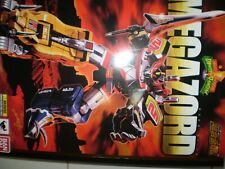 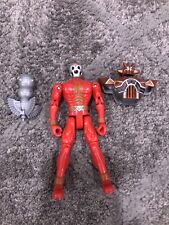 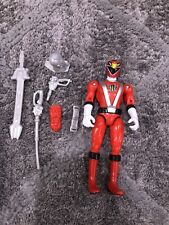 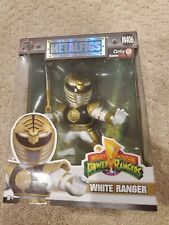 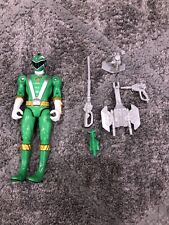