Great news for those of you who don’t feel like going out in crazy holiday shopping to toy hunt! Our site sponsor BigBadToyStore.com now has a majority (if not all) of the first waves of releases as well as second and third waves for Power Rangers Dino Charge now available to pre-order! Check out the full list below!

Wow! That’s a lot of stuff! Most telling though are the case assortments – we are getting the 5″ Megazord, Vivix, and Fury figures in series/wave 03. These have arrival dates of 2nd Quarter 2015. Do like we do – pre-order this stuff, put it in your Pile of Loot, and ship it altogether and save money on shipping! Great news for those who know they don’t have the time (or simply don’t want to) drive around for toy hunts! 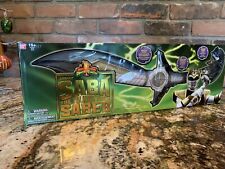 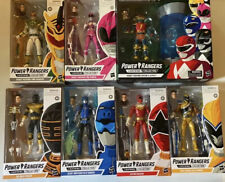 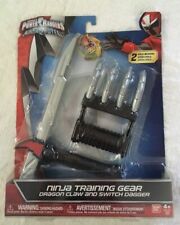 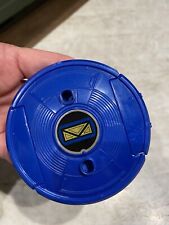