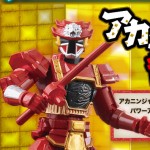 A few months ago when Artisan Rodeomaru went up for order via Premium Bandai, we were also given a tease of an Artisan release for Chouzetsu Akaninger. Not only do we now know this figure is a pack-in bonus with Artisan Rodeomaru, but we also have official images!

Artisan Chouzetsu Akaninger stands 65mm tall (about 2.5 inches) compared to Rodeo & Shinobimarus’ roughly 125 mm. So he’s quite tiny. But this fully articulated mini-figure serves as a high end replacement for your DX Akaninger included with Lion Ha Oh. The figure includes just 3 accessories as well. The Ninja Ichibantou, and what appear to be a couple of panels that currently serve an unknown purpose. Perhaps they facilitate his combination with Lion Ha Oh? We’ll keep you updated as more information on this diminutive new figure comes out!

The set of Rodeomaru & Chouzetsu Akaninger retails for 5994 yen and is currently set for a December release! 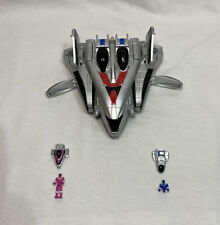 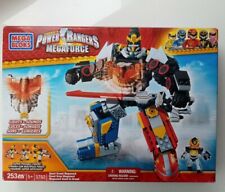 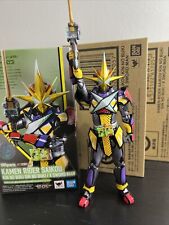 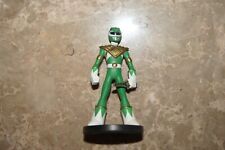 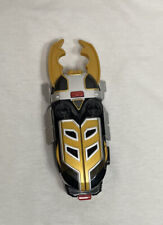 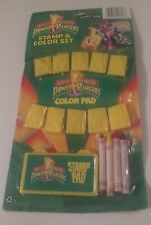 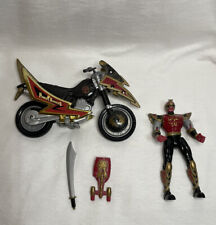