Bandai has finally opened the show floor to the general public at Tamashii Nations 2015 and in doing so has released a series of their own hi-res images of their displays. First up is the entire S.H. Figuarts Kamen Rider Ghost display! We’d seen a rumored list of figuarts on show yesterday and luckily it looks like all the Ghost items are actually there with only one figure (Specter) having been blurred out for now.

Stay tuned as we continue to bring you more images and updates from Tamashii Nations 2015! 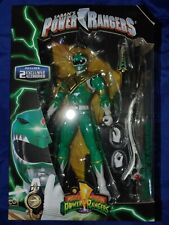 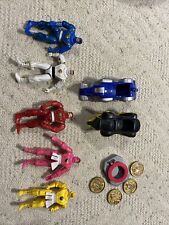 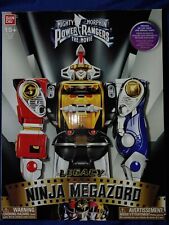 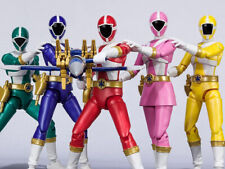 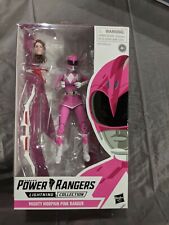