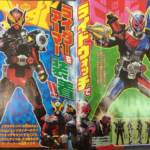 News about the upcoming 20th Heisei Kamen Rider series Kamen Rider Zi-O continues to drip out on a fairly steady pace, and each bit we receive seems even more exciting than the last!

This latest batch of scans focuses first on the Jikku Driver, the henshin device used by both Kamen Riders in this series. The Driver face spins 360 degrees to transform and was apparently developed after years of research though its true origins are not yet revealed in full.

The Jikku Driver is powered by RiderWatches! These coin-shaped devices are said to contain the powers of previous Kamen Riders- and all the Heisei Riders are shown in RiderWatch form!

By inserting the RiderWatch into the JikkuDriver, a Rider gains new Rider Armor with unique abilities!

In addition to visiting past Kamen Riders, this series will also resurrect VILLAINS from Rider history! Kamen Rider Zi-O is seen facing off against Lord Baron from Kamen Rider Gaim.

The world will get its first proper look at Kamen Rider Zi-O during the Kamen Rider Build: BE THE ONE movie- premiering in theaters on August 4 2018! Stay tuned to TokuNation as we keep you up to date on this remarkable new Rider series! 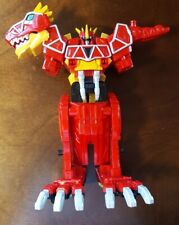 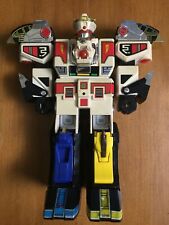 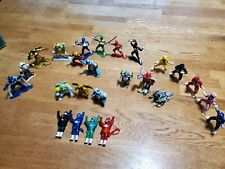 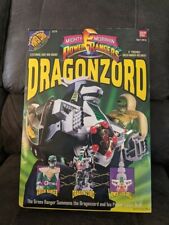 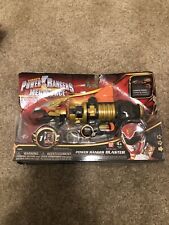 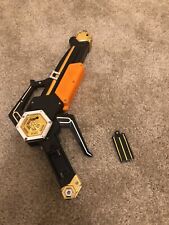 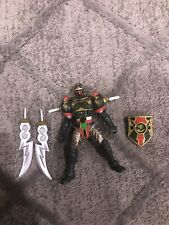 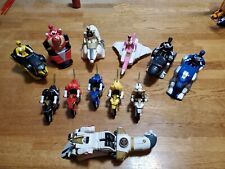