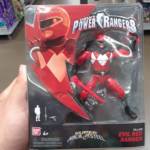 But now we know it is actually the evil Mighty Morphin Red Ranger robot clone from the 25th Anniversary episode “Dimensions in Danger” which aired this past Tuesday. We have confirmed the legitimacy of the figure with Jason Bischoff from Hasbro.

Time to dust off that Power Rangers Super Ninja Steel peg at your local stores to find this guy – we assume he will be in VERY high demand! Happy hunting! 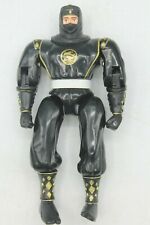 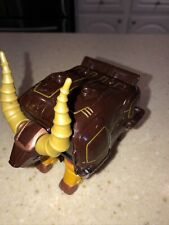 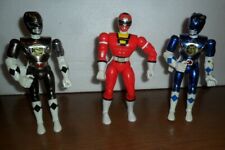 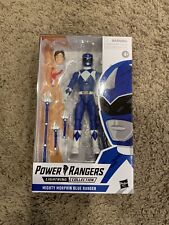 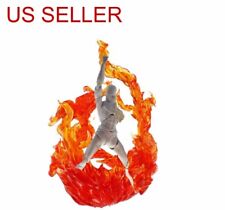