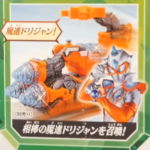 While Super Sentai episodes remain on hiatus for the time being, the merchandise for Mashin Sentai Kiramager remains on schedule!

The roleplay toys for Sixth Ranger Kirame Silver were released in Japan this past weekend, and with them came a teaser for the next DX Mashin release in the Kiramager line. This is our first proper look at Silvers’ personal Mashin- the Mashin Drijan!

According to previous listings, the Mashin Drijan has a unique Mecha configuration known as the Gigant Driller – but sadly this form remains unrevealed at time of writing.

Be sure to join in our Ongoing Kiramager Rumor Thread to share your thoughts on this new entry in the Kiramager arsenal! 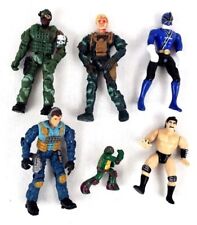 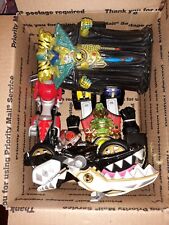 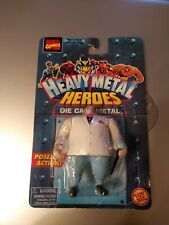 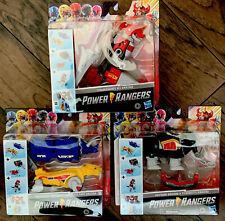 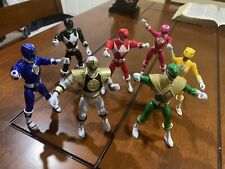