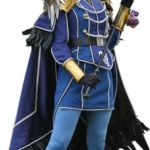 Starring actress Nashiko Momotsuki in the role of Yodonna this new episode features the vamp general returning to abduct KirameReds’ girlfriend for a sinister new plan. 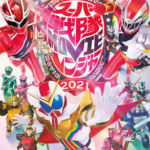 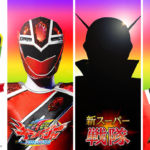 Toei has put up a social media promotion for the next Super Sentai theatrical event!

A new promo image was released for the film, featuring a silhouette of the Zenkaiger suits. The new designs are not fully revealed at time of writing but based on this early image the suits feature noticeable collars and antennae- perhaps similar to the original Himitsu Sentai GoRanger costumes.

Stay tuned to TokuNation for further details on the next chapter in Super Sentai history! 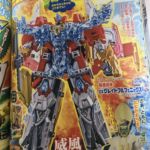 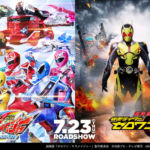 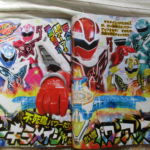 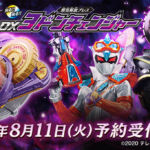 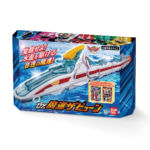 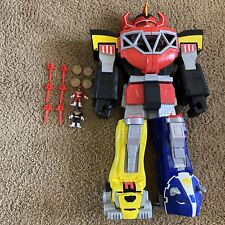 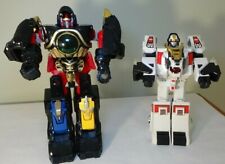 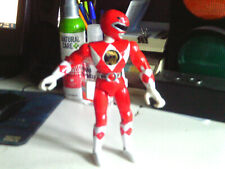 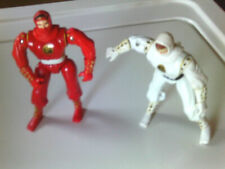 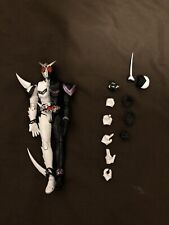 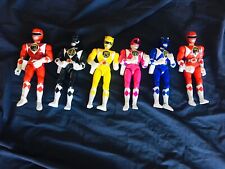 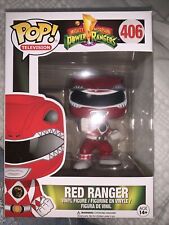 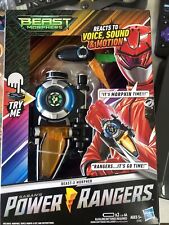 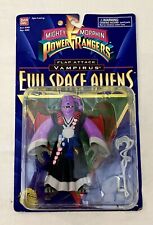