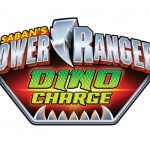 Our friends at HenshinJustice.com have landed an exclusive interview with the executive producer of the upcoming Power Rangers Dino Charge season, Judd Lynn! In the interview, Judd discusses things from how he came to become the new executive producer (replacing Jonathon Tzachor), his familiarity with the source material Zyuden Sentai Kyoryuger, the skipped series Go-Busters, and of course, Koichi Sakamoto.

Click here to check out the interview! Our friends online have been searching for any and all Power Rangers Dino Charge news, and speculation has the show beginning to film in October 2014 for the first 22 episode run in early 2015. We will most likely have more concrete details once next week’s Power Morphicon happens.

Are you excited for Power Rangers Dino Charge? Join in the discussion! 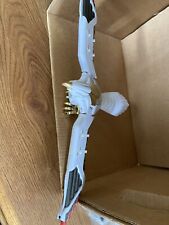 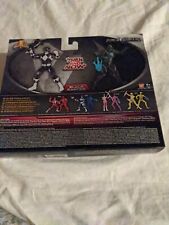 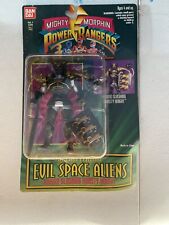 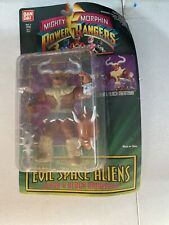