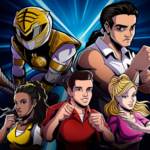 We now know that the Season 2 characters: Rocky, Adam, Aisha, White Ranger Tommy, and an Alternate version of Billy will be offered as downloadable content in the Morphenomenal Pack which will be bundled together with the game as a pre-order bonus though no such bundle’s been announced for the Playstation version of the game as of yet.

According to Microsoft’s Page, the game will see release March 2017 costing $14.99 roughly US. 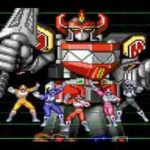 Stay tuned and we’ll bring you more up to date information as it’s made avalaible.