The Official Power Morphicon Convention has updated with yet another list of great special guests that will be appearing at this year’s show. There are well over a 100 guests attending this year’s convention, though it’s important to note that their availability may be limited, so keep an eye on their page for updates regarding when each guest will be at the show. But without further waiting, here’s the list announced today!

TokuNation.com as well as the Talkin Toku Podcast will be in attendance at this year’s show, with thanks to our friends from the Ranger Command Power Hour Podcast. Stay tuned for special updates on activities and a fun after-hours get together. We’ll see you at the show! 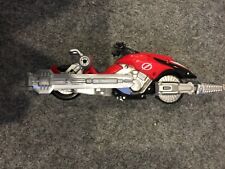 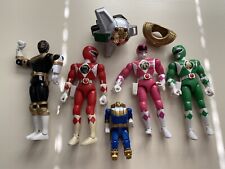 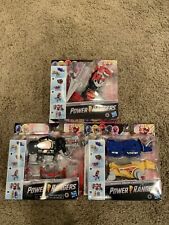 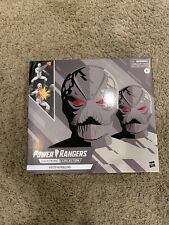