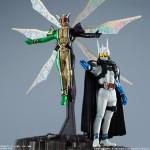 The set recreates the final battle in Kamen Rider W Forever A To Z: The Gaia Memories of Fate and each figure will be connected to his own personal display stand.

Pre orders have already begun for this set it will retail for 3360 yen. The set will be shipping out in March 2014. 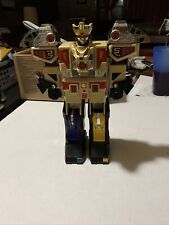 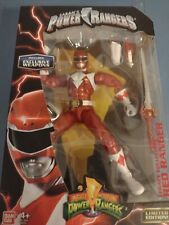 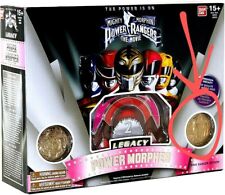 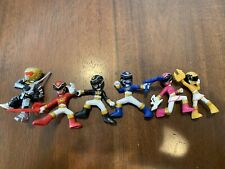 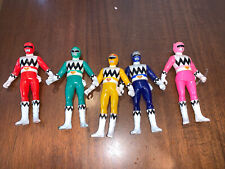 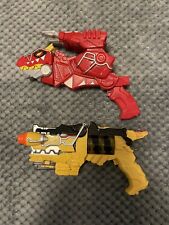 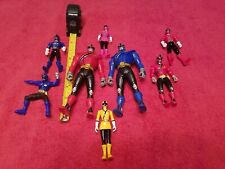