Super Sentai Figuarts aren’t the only new reveals in the latest release of Figure-Oh magazine scans!

First up is the third retail release in the S.H. Figuarts Kamen Rider Blade series, Kamen Rider Garren & Red Rhombus! Set for release in January and retailing for 8400 yen, this set marks the first time a Figuarts Rider is bundled together with his bike. For the time being, there is no known way to purchase either Garren or Red Rhombus separately.

Next, one step closer to completing the Kamen Rider 555 Riders, we have Kamen Rider Psyga as a Tamashii Web release in February 2014 for 4200 yen. The English-speaking Rider from the Paradise Lost film is complete with his Flying Attacker, Tonfa Edges, and other gear.

Thankfully, all the Garren fans out there will be able to seek him out from the usual Japanese retailers and presumably Bluefin-supplied retailers in North America, but Psyga fans will need to contact the middleman service of their choice once the Tamashii Web listing opens! 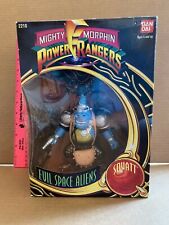 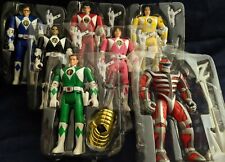 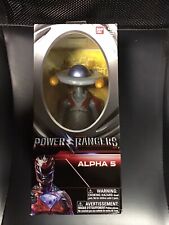 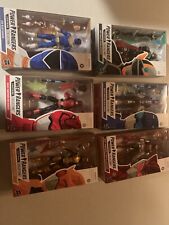