The last piece of Godzilla 2014 merchandise we stumbled across was the 2″ Lights & Sounds Godzilla mini-figure kit. At first speculated to be fake, Legendary later asked the image be removed, all but confirming it’s legitimacy. Now thanks to the crafty sleuthing of Baltan II, we’ve got our first look at another Godzilla action figure but this time it’s the real deal.

The figure in question is currently speculated to be either a standard Bandai of America release or a large Jakks Pacific figure. Based on the image the tail appears to be jointed, at least in the middle, the shoulders and hips appear to feature articulation to some degree, and it looks like the mouth opens. Without more information to go on than this image, your guess is as good as ours as to what this thing actually is. Stay tuned to TokuNation for further updates of this story, and for all of your Godzilla 2014 Film news! 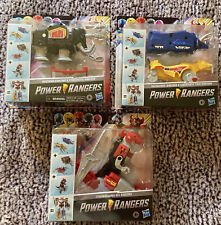 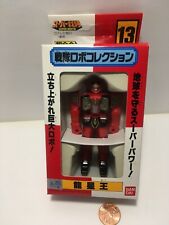 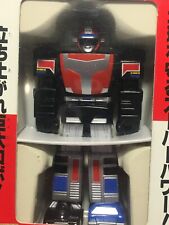 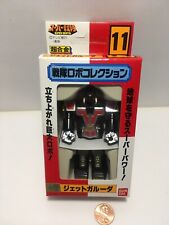 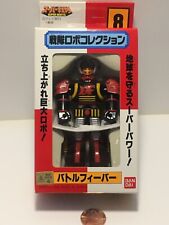