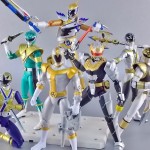 TokuNation is continuing a Titanium Powered week of galleries with another winner, Super Legends Titanium Ranger!

Following up on our 5″ Super Megaforce Titanium gallery we wanted to take a look at the first “super” figure of this character. Super Legends was a brief albeit very popular line of roughly 6″ scale rangers (and 1 villain) inserted into case assortments of Power Rangers Jungle Fury & RPM figures. Unfortunately the line ended prematurely when the Power Rangers franchise was cancelled with RPM, but of the figures released Titanium Ranger is one of the best. It fact it’s one of the best figures ever released of the character. Super Legends Titanium Ranger is a must own if you’re a fan of the character at all.

Check out 40 images of this great figure as well as a full review by clicking “Discuss on the TokuNation Forums” at the bottom of this post. And be sure to stay tuned this week as we bring you images of the long awaited Power Morphicon Ranger Key Set featuring Titanium Ranger & Jungle Fury Wolf Ranger! 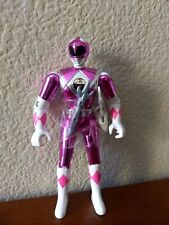 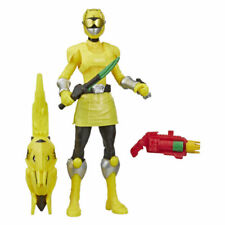 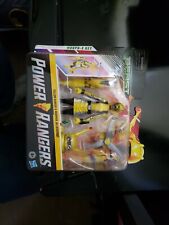 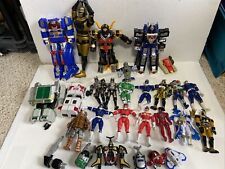 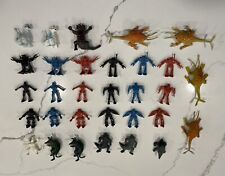