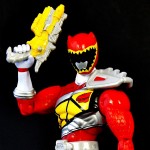 Featuring a grand total of 12 accessories and the now commonplace heavy muscular build, this figure is able to be posed in a variety of ways. The included accessories allow you to customize your Ranger to match all of his on-screen appearances with various Dino Charger power-ups. But even this muscular hulk of a hero has his flaws.

Check out the full gallery as well as our review by clicking here or by clicking on the “Discuss on the TokuNation forums” link at the bottom of this post. Have you picked up this figure? Do you plan to? What do you think this figure needs to make it a must-buy? Sound off in the discussion thread!

And here’s a special treat – our own staff member baltmatrix purchased this figure and did a quick review on it. Find out his thoughts and see if they match your own with the video below. 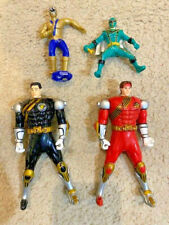 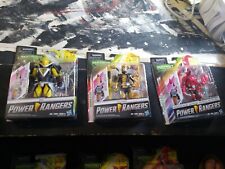