This is definitely an interesting one. While TokuNation can’t always cover the numerous Local Heroes (gotchi heroes) of Japan, we do on occasion try to bring you as much information on the larger projects as possible. Well this is quite possibly the largest Local Hero project since the ambitious Fire Leon franchise! Announced today is the Nihon Local Hero Daikessen film (Japan Local Hero Great Battle) which was recently crowdfunded into production!

Unlike the annual Super Hero Taisen films produced by Toei, this film seeks to be unify the various Local Heroes of Japan with a theme of friendship. Admittedly there are so many local Japanse heroes I doubt we’d be able to run down the whole list of those appearing in the movie, but it looks like many major and popular regional favorites such as the cast of Yatsurugi, Ibaraiga, Cosmo Flasher, & MANY more will appear! 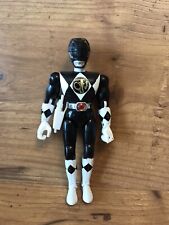 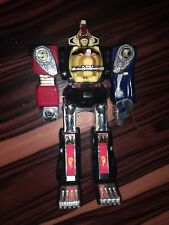 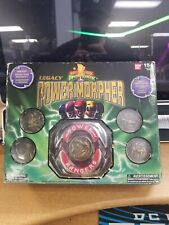 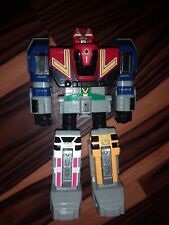 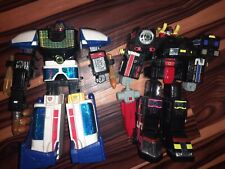 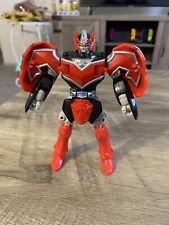 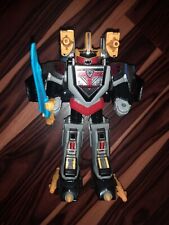