Now obviously – there’s potential major spoilers. Below is a screen shot of the casting side with the details blurred out. These casting sides potentially give us the first details on the story (how similar is it to the “leaked” story from a month or so ago?), as well as more details on some of the character bios that were leaked not too long ago (Kimberly being absent from school for six months is explained, as well as part of Billy’s reasoning for being such an introvert). If you’d like to see the casting sides, you may do so courtesy of our friends at MorphinLegacy.com, our friends at RangerBoard.com, as well as the folks of RangerCrew.com.

To see a scan of one of the castings ides (albeit edited to avoid spoilers), simply click READ MORE! 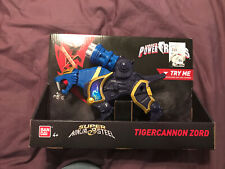 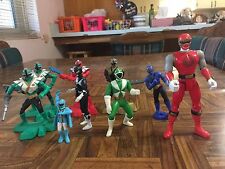 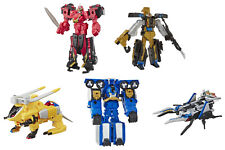