Amazon Sigma had been revealed previously at Tamashii Nations 2016, but this set of official images gives us our best look at the figure yet. Unlike the previous two Amazons releases (Alpha & Omega), Sigma actually includes a recolored Tamashii Flame Effect set already. Rather than it being a pack in for the Amazon.JP edition as with the other two. However Sigma is also a Tamashii Web Exclusive which may be a bummer to some collectors.

S.H. Figuarts Kamen Rider Amazon Sigma will be release in July 2017 for 6696 yen. Be sure to get in touch with your favorite middleman or web exclusive service soon to secure an order for one! 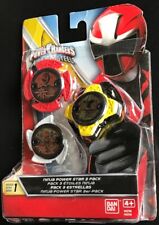 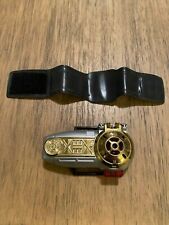 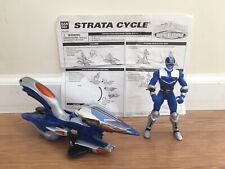 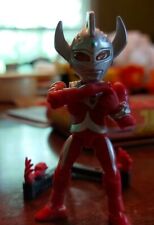 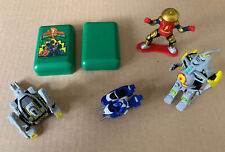