We’re back at long last with another gallery from Kamen Rider Ex-Aid! It’s been a while since we took a hard look at the initial release from Ex-Aid’s toyline, LVUR01 Ex-Aid, and Bandai has gone back to the drawing board to try and offer fans a better alternative to that figure. Have they managed to do so? Find out in our review of Premium Bandai’s release of Full Action Kamen Rider Ex-Aid Level 1!

Full Action Ex-Aid obviously has much more articulation than Bandai’s first outing, as the name would imply. This stumpy little fella manages to pull off poses that plenty of retail gimmick figures can’t. However at full retail, this figure also tops out near $60 USD before shipping. Ex-Aid Level 1 has tons of personality, but quite the lack of accessories as well. Only including the Gashacon Breaker Hammer Mode. Despite the improvements made, it does have it’s drawbacks as well. More of which you can read about in our full review below.

We’ve attached a selection to this post but you can view 50+ images of Full Action Ex-Aid Level 1 by clicking “Discuss on the TokuNation Forums” at the bottom of this post. Later this week we return to the world of Kamen Rider Drive with a brand new gallery! 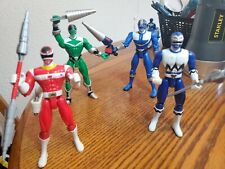 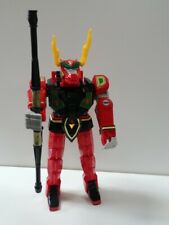 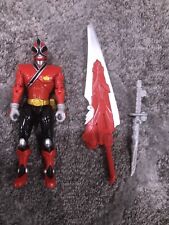 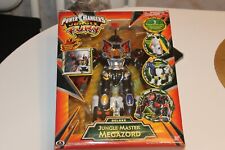