Ryu Terui was an ordinary police office like anyone else, until the day that Isaka the Weather Dopant savagely murdered his entire family. With the help of Shroud though, Ryu began a quest for his revenge as Kamen Rider Accel! Now after 7 long years we get our own revenge on the original Accel figuart with this brand new premium style renewal! We finally have, S.H. Figuarts Shinkocchou Seihou Kamen Rider Accel!

Seihou Accel is easily one of the best releases in this line so far. Where the original release skimped on details and skewed way off from proper proportions, this release nails every aspect of the design. It’s more vibrantly colored, capable of achieving poses the original simply couldn’t, and conveys Ryu Terui’s personality very well. Fantastically functional, Accel is also equipped with an extra head, two Gaia Memories, 5 sets of hands, and the Engine Blade! As far as premium style releases go, Accel is the full package.

We’ve attached the full 80 image gallery to this post, but you can click “Discuss on the TokuNation Forums” at the bottom of this post to see the full gallery & review thread as well. Next time I’ll be back with an overdue gallery from Ultra Seven with S.H. Figuarts Alien Metron! 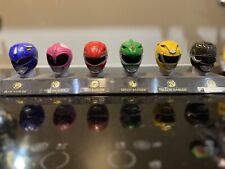 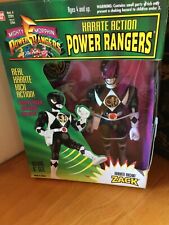 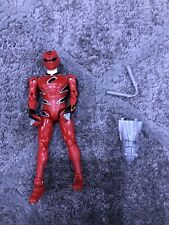