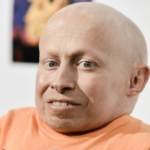 Today we have some sad news to report. Verne Troyer, the actor perhaps best known for his role as the character Mini-Me in the Austin Powers franchise, has passed away. He was 49.

Now why are we reporting on this? Well, it’s an often over looked fact that Verne Troyer also had one small role in tokusatsu. An infamous role that has become an ironically loved character in recent years. Verne Troyer was actually the suit actor for Ferbus, from Saban’s Masked Rider. As such we felt it only appropriate to share the news of his passing with community.

The news of his passing comes way of The Hollywood Reporter. While no immediate cause of death is listed, there are quotes taken from his representatives/family that mention severe and chronic bouts with depression and suicide. Regardless of what has claimed his life, we only hope that all involved parties respect the privacy of those who cared for him and whom he cared for. If you yourself are suffering from depression or suicidal thoughts, please seek help from such sources as the National Suicide Prevention Hotline. The world is better with you in it. 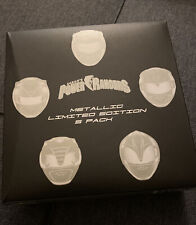