Announced at Hasbro’s Power Morphicon panel earlier today, the new Lightning Collection is already shaping up to be a fantastic replacement for Bandai’s now defunct Legacy 6.5″ line of figures. This amazing new line of 6″ scale, show accurate, accessorized, and affordable ($19.99) figures is a welcome addition for collectors worldwide.

Via the official Power Rangers Twitter account, we also now have access to the video shown announcing the line at said panel. This video breakdown gives us a look at the entire construction and production process of the prototype seen at the Con today. Which was then displayed publicly by Hasbro after the show.

Our old friend @JmannDX has provided us with some new higher-res shots of the Lightning Collection White Ranger as well, attached to the story after the jump. For now, see the video above for a fantastic first look at this line and what we can hope for in the future! 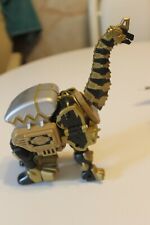 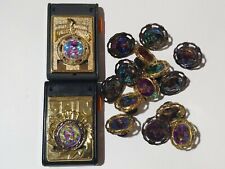 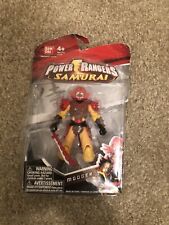 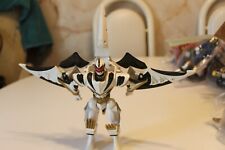 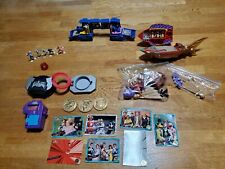