Our site sponsor BigBadToyStore.com has released their latest newsletter which included some brand new S.H. Figuarts pre-orders for the ever popular series Kamen Rider Build! On top of that, we still have pre-orders for all the reissue Power Rangers legacy figures, zords, and roleplay items.

1/6 SCALE FIGURES & ACCESSORIES
Create and customize your own 1/6 scale figures with scaled down accessories!
Preorder

KINGDOM HEARTS III POP!
Pop! figures bring your favorite Kingdom Hearts characters to life with a unique stylized design, each figure stands 3.75 inches tall and is made of vinyl. Pop! figures are packed in a window box that makes them great for display.
$9.99 Preorder

TRANSFORMERS STUDIO SERIES BUMBLEBEE SHOWCASE HELMET
The pop-culture-loving Autobot Bumblebee befriends humans with fearless sparks and bright personalities. When his friends are by his side, he bravely dives into adventures and unleashes the power within! Become the ‘bot who makes the most of every moment with killer mix tapes, amazing dance moves, and parkour by wearing this helmet of Bumblebee!
$89.99 Preorder

NEW STATUES
Build onto your collection of detailed polystone and PVC statues from Prime 1 Studio, Sideshow, Rebor, Iron Studios, and more. From anime to horror, there’s something for every type of fan to enjoy!
Preorder

HARRY POTTER WANDS
Are you a wizard in training? What better way that to practice with training wands from Jakks Pacific! These wands are perfect for any Harry Potter fan.
Preorder

GAME OF THRONES DIREWOLF CUBS EXCLUSIVE BOX SET
As seen on the smash hit show, Game of Thrones, the children of House Stark discovered and adopted a litter of direwolf cubs, with each child paired to a distinct animal that he or she raised. The 2018 SDCC Exclusive Box Set honors all 6 of those loyal companions as the adorable cubs they started out as, but this time in a resting prone pose.
$59.99 New Arrival

MCFARLANE CALL OF DUTY ACTION FIGURES
Call of Duty first launched in 2003 and continues to release record-breaking titles to this day. One of the most popular first person shooter video games to ever hit consoles and PCs, the Call of Duty franchise has withstood the test of time. From Iconic battlegrounds to legendary characters, Call of Duty games deliver an action packed thrill ride that has entertained gamers for years.
$17.99 New Arrival 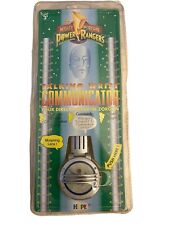 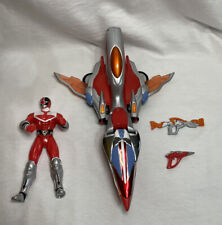 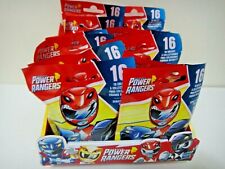