With one of these having only been revealed earlier this week, we now have official images of the two soon to be released SSSS.Gridman Strong Style Soft Vinyls!

Release details and official images for their previously teased Denkou Choujin Gridman have not yet been released. But we’ll keep you up to date as they announce more releases officially. 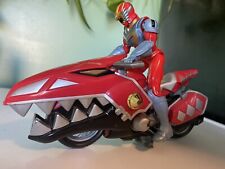 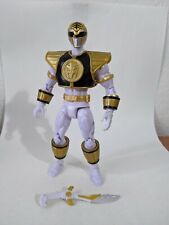 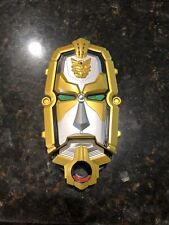 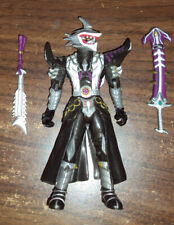