Ruling over space & time is great and all, but if you have to walk everywhere it’s certainly less fun right? Cue the Ridestriker! Hailing from 2068, the Ridestriker is the personal Rider Machine of both Kamen Rider’s Zi-O & Geiz. Each has their own Ridestriker, and though they came and went infrequently in series (appearing in only 5 episodes), what’s a Rider without their Machine?

The S.H. Figuarts Ridestriker is an absolutely solid Rider Machine, and honestly it’s hard to mess one up in this line. Where this release shines is with the included accessories. Tamashii Nations has seen fit to not only bring us this versatile machine, but also to load it down with the signature weapons of the series two main protagonists. Thus filling the Zikan Girade & the Zikan Zax sized holes in many collections.  The Girade & Ax are included in both forms and we even get 5 new hands for each rider, as well as a couple optional parts to display the Ridestriker itself. This is a set that absolutely compliments any Zi-O Figuarts Collection.

Check out our 70 image gallery of the S.H. Figuarts Riderstriker & Zikan Weapons and read our review by clicking “Discuss on the TokuNation Forums” at the bottom of this post. Next time we’re back with an overdue gallery & review of Shinkocchou Seihou Kamen Rider Zanki! 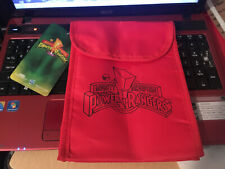 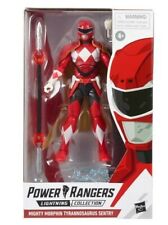 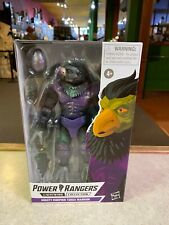 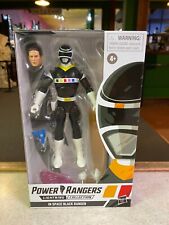 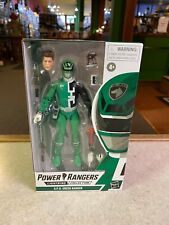 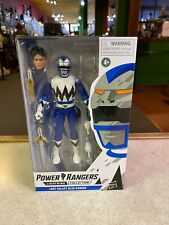 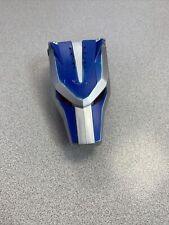