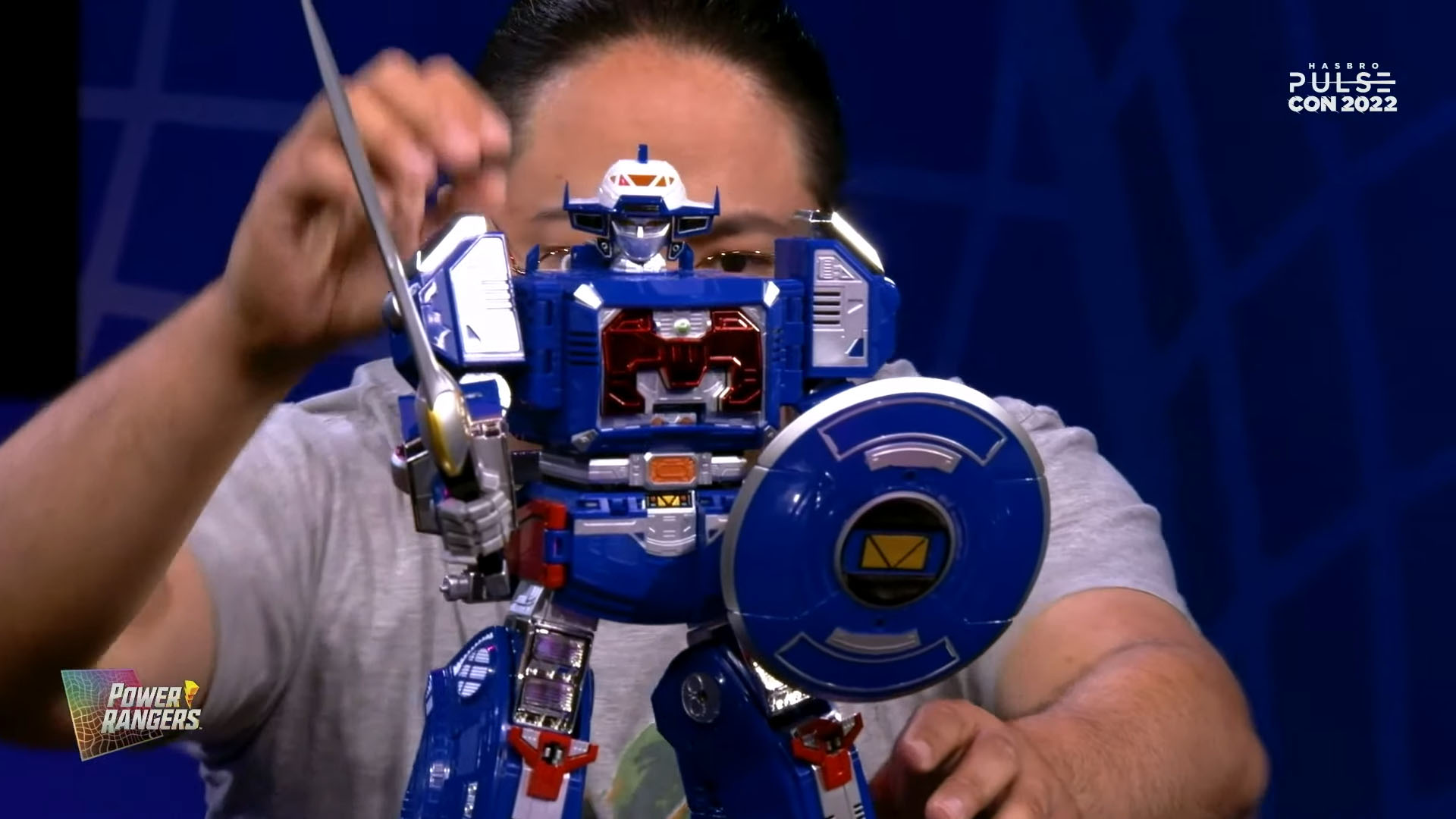 Leading off the Power Rangers panel this week was the fan-favorite Lightning Collection! Several new figures were displayed, including the next wave (which will open for preorder later today)-


Teasers for 2023 Lightning Collection releases were briefly offered. Next year we can expect to see new releases for-

Finally, the biggest item on display at Pulsecon was the Zord Ascension Project Astro Megazord! We had some early previews of this figure last week but now at last we have a proper demonstration of this amazing new ZAP release.