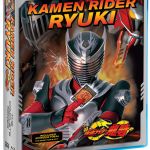 REPARE TO RELIVE THE THRILLS WITH

and The Director’s Cut of KAMEN RIDER RYUKI: Episode Final 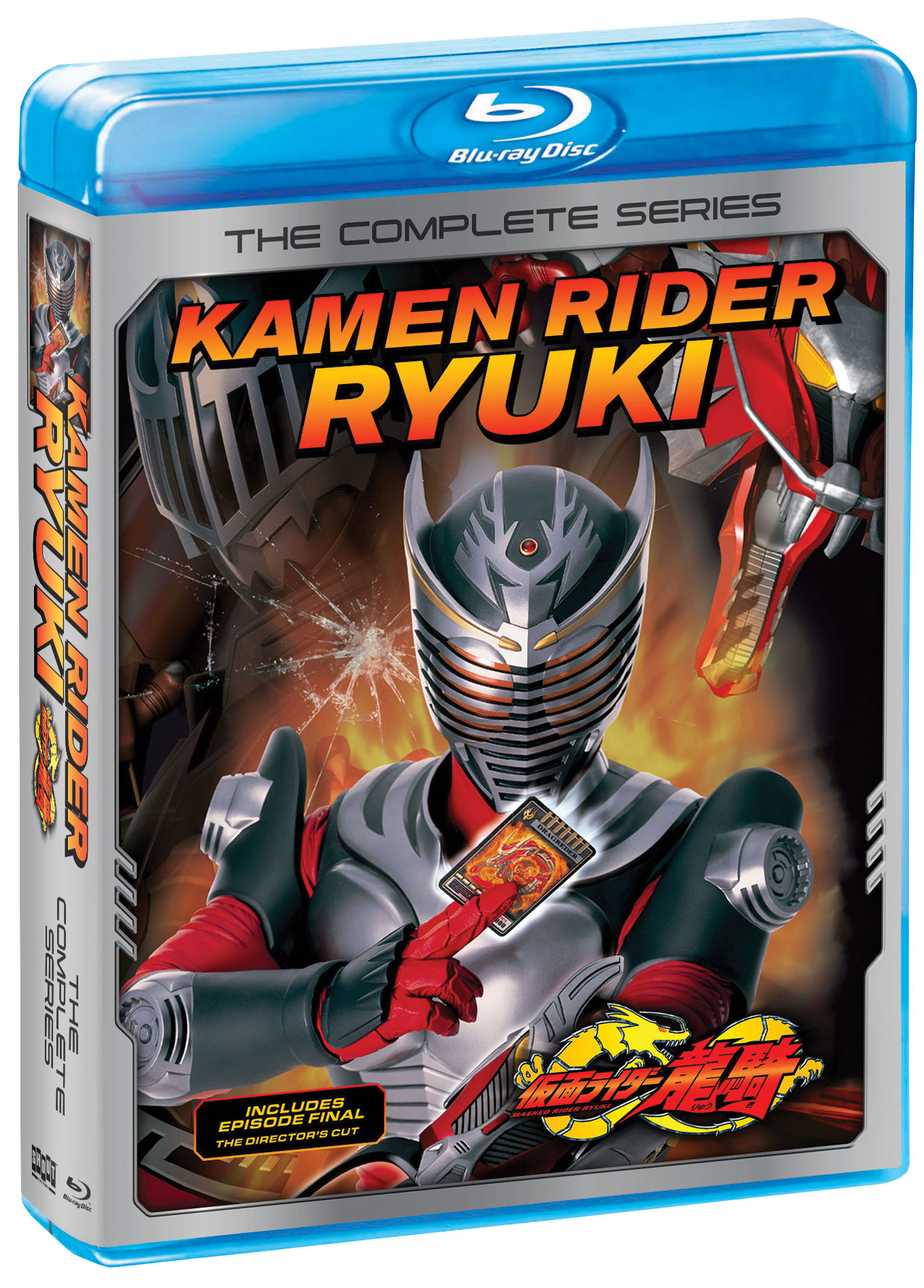 Available for the First Time in North America,

Originally premiering in 1971, the long-running Japanese television series Kamen Rider follows the exploits of a masked, motorcycle-riding hero who fights the forces of evil. The number one kids’ program in Japan for 50 years, Kamen Rider has proved to be beloved through multiple series iterations and generations of fans and Riders.

KAMEN RIDER RYUKI first premiered in Japan in 2002 and was the fourteenth installment in the Kamen Rider series and the third entry in the Heisei era.

“Mirror World” exists symmetrically beyond an invisible mirror in space, and is an exact copy of our human world, where only monsters can dwell. Evil monsters frequently cross the mirror and attack our world. Only Kamen Riders, who make a contract with a specific monster and obtain a special power from it, can enter “Mirror World” to fight with the help of an “Advent Card.” Shinji Kido, a journalist, contracts with a dragon and becomes Kamen Rider Ryuki. He fights a fierce battle with evil monsters. Many Kamen Riders appear one after another, and fight to satisfy their own aims. However, only one Kamen Rider can outlive the others. Thus, it is their fate to keep fighting to the last man.