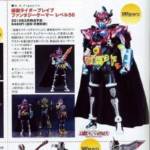 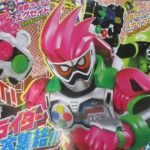 In addition to some quick action shots of the new heroes & villains, the promo contains a sample of the Ex-Aid theme song- “EXCITE!” performed by Japanese recording artist Daichi Miura.

Kamen Rider Ex-Aid begins on Sunday, October 2 2016! Stay tuned to TokuNation as we keep you up to date on this exciting new series! 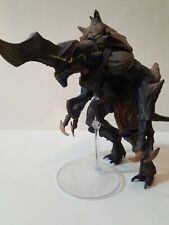 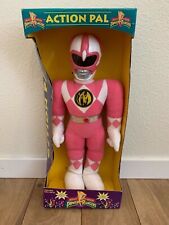