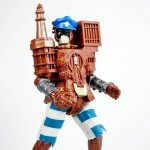 Our final villain gallery from the original Power Rangers Dino Charge 5″ figure line is here with the villain Slammer, who we saw in an early episode of the show capture our beloved Koda and Chase. Unfortunately, that may have been the character’s highlight, as the toy doesn’t really meet up to any expectations (unless you set them pretty low).

Find out in 15 pictures why we this toy doesn’t need to be on your “must buy” list. Simply click ”Discuss on TokuNation Forums link at the end of the page to check the full gallery and the review! 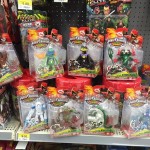 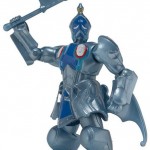