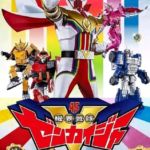 After an early teaser, we now have our first proper look at the 45th Super Sentai series- Kikai Sentai Zenkaiger!

This series represents a major change in formula for Super Sentai; instead of a human team the Zenkaigers are four robots led by the apparently-human ZenKaiser.

The other four members of the Sentai are known as:


Each robot is based on an iconic Super Sentai Mecha- GaoKing, Daizyujin, MagiKing & DaiBouken respectively. According to toy listings, the Zenkaigers will use Sentai Gear to channel the powers of previous Sentai.

Sadly, no other details on the Kikai Sentai Zenkaiger have been confirmed at time of writing. Stay tuned to TokuNation for this new chapter in Super Sentai history! 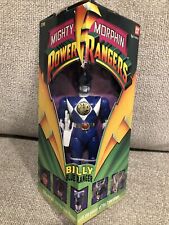 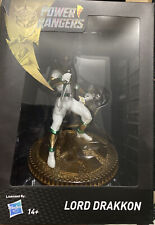 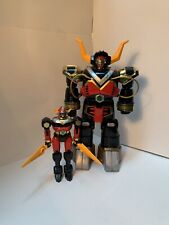 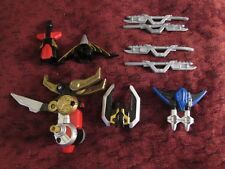 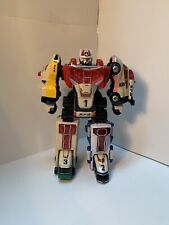 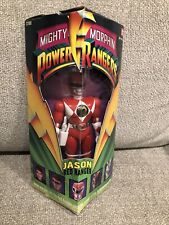 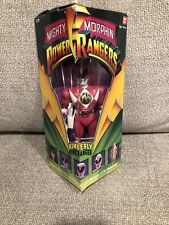