Games company Sunstone Games, LLC. have recently created a Kickstarter pledge page for their latest project – Kaiju Combat, which they promise to be “the final word in monster games”.

The up-to-four-players PC game (which a console release TBA depending on funding) has been developed as an original brand, but with the intent to be able to integrate it into existing franchises. So while Kaiju Combat may start as a wholly original experience, characters from Godzilla, Gamera and Ultraman still remain a future possibility.

The development team for Kaiju Combat include Sunstone Games LLC. owner Simon Strange, comic artist Matt Frank (who has worked on all three of IDW’s Godzilla titles) and kaiju-fanatic Chris Mirjahangir, staff member of TohoKingdom who has worked with companies such as IDW, Pipeworks and Atari on various Godzilla projects.

For more information on Kaiju Combat check out the Kickstarter page and discuss after the jump! 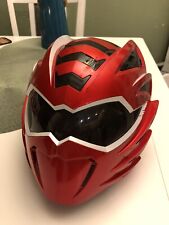 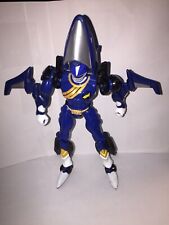 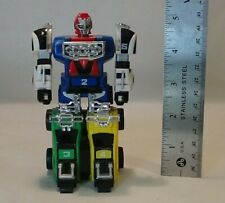