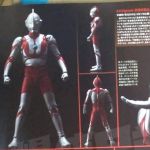 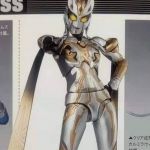 As Ultraman Trigger reaches its grand finale this weekend, the Giants of Darkness approach the S.H. Figuarts line! The latest batch of magazine images have revealed that S.H. Figuarts Carmeara will be arriving in August as a Tamashii web exclusive release! Carmeara will include her ribbon attack parts, and is priced 7150 yen.

Check out your preferred retailer soon for preorders! 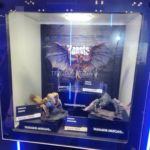 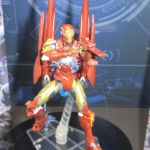 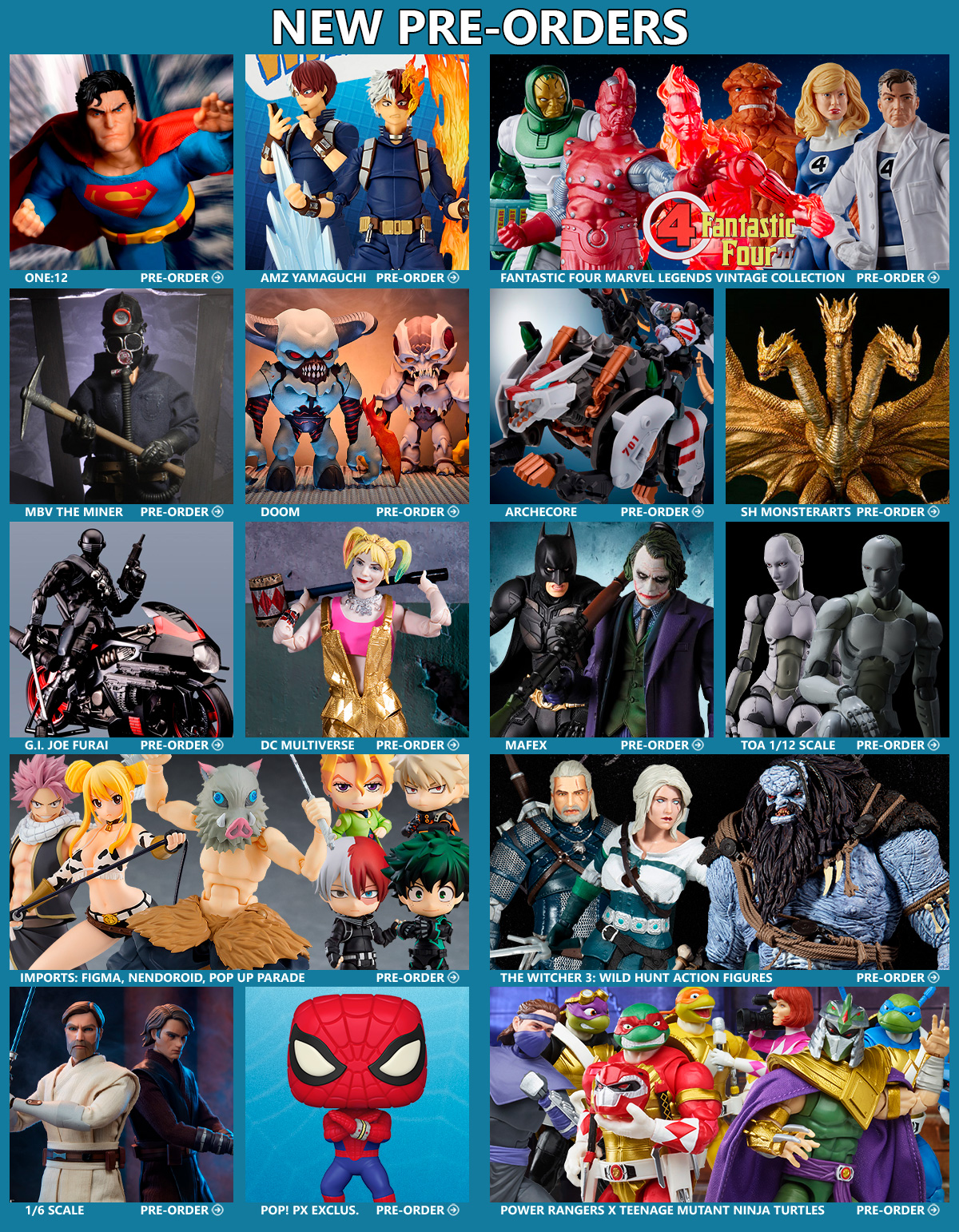