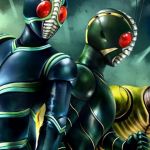 In particular, Media Blasters is apparently suggesting they will be bringing over the legendary Kamen Rider cinematic ventures:


Proper Western media releases for these films would be a welcome addition and a new sign of the growing worldwide popularity for the Kamen Rider franchise.

Keep in mind, no official release announcement has been made at time of writing- but according to Media Blasters we will see more details in 2022! 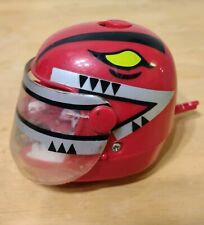 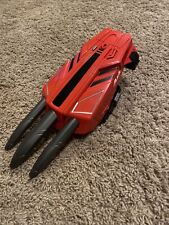 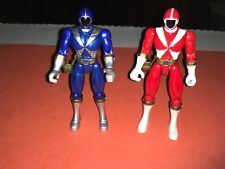 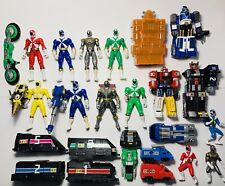